John McCain: For Whom The Bell Tolls

Length: Distributed by HBO
License: NA
Intro: Produced and directed by six-time Emmy winner Peter Kunhardt (HBO’s Jim: The James Foley Story, King in the Wilderness), along with Emmy winners George Kunhardt and Teddy Kunhardt, John McCain: For Whom the Bell Tolls is an illuminating, exclusive profile of one of the most influential forces in modern American politics. Serving 31 years, the six-term senior Arizona senator agreed to participate in the film shortly after being diagnosed with brain cancer, providing unprecedented access to his daily life in Washington, D.C. and Sedona, Arizona.

Senator McCain’s battle with brain cancer underscored his fighting spirit and resilience as he continued to crusade for the causes he believed in, despite advancing health issues and daunting odds. What emerged is a portrait of an American maverick who kept his eye on the most important American goals.

Length: 5:36
License: CC-BY-SA (Attribution, share-alike)
Intro: What happens when you bring together the collaborative strength of open source software – powering so much of the digital world – with the mission-focus, problem solving drive of non-profits? We travel from Covent Garden London to Amnesty International in Brussels to find out.
Episode number: 1 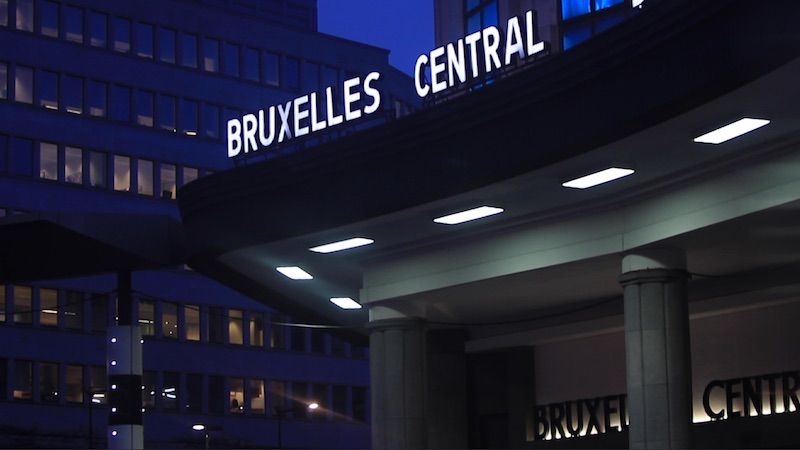